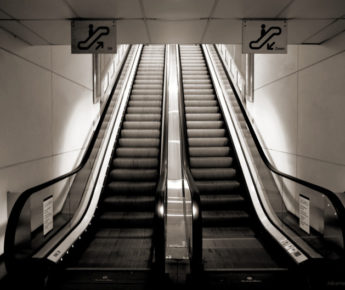 by ambyrne
Mar 22
2016
Blog PostNovelty wears off. What goes up…. must come down. 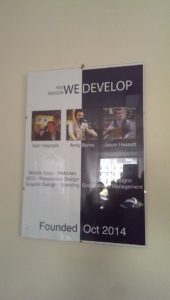 So the novelty of the first few weeks in business began to wear off and the reality of what was in front of us began to loom for the first time. We needed to balance the need to get clients, keep money rolling in with trying to create the best service and solution for the customers. And boy did we try. Late nights became the norm and nerves began to become frayed.

It wasn’t long before the differences between the three of the founders became evident and like a relationship at first we tried to tip toe around certain issues, address others and sometimes just cast a blind eye to some. We were now well into 2015 at this point and the realization that we all needed to be paid was hitting us hard. Our first few clients had helped us get up and running, but we needed to sustain our growth otherwise that is all they’d do.

At first we decided to divide the work load into different sections depending on each others skills and abilities, but inevitably everyone had to chip in on pretty much everything. With such a small team we were all doing design, development, sales, marketing and more. We spent hours coming up with packages, plans, services etc that would theoretically make us a fortune, too bad we didn’t spend as much time getting these in front of people. 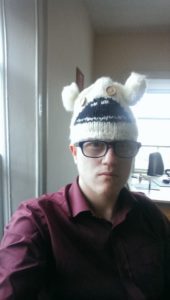 As you can see, we are happy people.

Then a bolt out of the blue, through an old contact we secured 2 big clients that could potentially keep us going for a whole year. Only issue was that they required taking on and additional developer… okay we can do that, but even then both our best developers, Jason and our new (fantastic BTW) developer Fernando, would then be tied up with these two projects leaving everything else for myself and Karl.

This was when differences really started to sink in, and I could feel that we might be headed for a storm. Now that we had taken on our first full time employee other than ourselves the sense of responsibility was really kicking in and I resolved to figure out a plan.

The idea was simple, break down exactly what we needed to do each month both in terms of financially as well as work load. Divide that between us and everything should work out right? Afraid not mate the universe replied. Instead a disproportionate amount of development fell to Jason and Fernando, responsibility for sales and finance fell to me which, like the development had ballooned exponentially, and frayed nerves gave way to tension which led to frustration and eventually anger.

With everything so charged, none of the three of us taking much in the way of pay, late nights and increasing pressure to achieve sales targets and deal with the increasing workload we were to lose a partner.

Karl left us to find full time work, which caused a few weeks of scramble to file paperwork, redistribute workload and figure out where to go from here. It was now myself and Jason, 2 large clients, 1 Fernando who we were piling work onto, 7 or 8 smaller clients who we found ourselves chasing for even the smallest payment. Sleep was not had, but things were to get a little brighter later in the year. 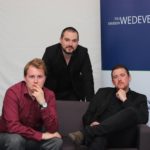 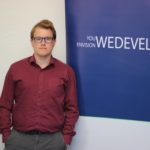 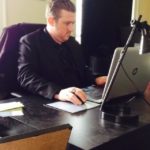 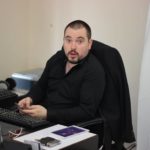 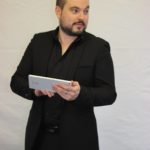 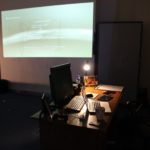