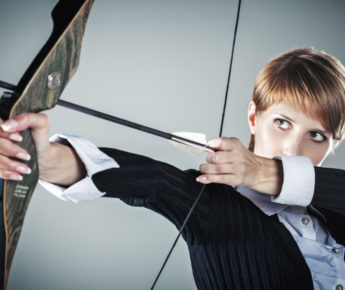 by ambyrne
Dec 6
2017
OperationsWhy do we slow down as we approach the finishing line? 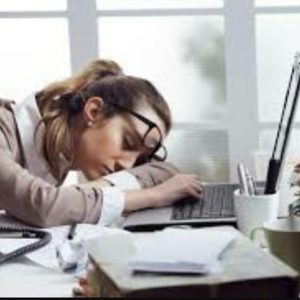 One of the biggest challenges of hitting a goal is the strange phenomenon that as we reach 70% / 80% of the objective, people, particularly sales people seem to slow down. Perhaps its the fatigue and the work and effort that’s been put in so far in hitting what they’ve already hit. It’s a strange thing but in a lot of companies I’ve worked for they consider hitting 80% plus of a target to be ‘close enough’ in a lot of cases. An example was a technology company that, in fairness had very tough targets that they didn’t expect people to hit every time, but instead of setting the goal posts lower so that you could feel a sense of accomplishment at hitting your figures at the end of the month, they deliberately set them to be challenging.

What was the logic behind this and how could the sales person, or indeed anyone aiming for a goal, adjust themselves to make sure that they are hitting that all too elusive 100%? Several interesting things were at play here. The sales manager marked anyone who achieved anything above 80% as being in the green in the daily updates. This meant that, for many of the team, there was a sigh of relief that they weren’t going to be scolded or reprimanded for not being behind. It meant these people happily went along, month after month achieving just under their target and as long as they did enough to be in the green they felt like they were doing fine. For those on the team who actually hit their 100%, and again these tended to be the exception rather than the rule, there was an odd sense of betrayal.

The members on the team who were achieving what was actually being asked of them felt like they were not getting the recognition for actually hitting the set out goal. Sure they were making more commission and therefore more money, but in team meetings they often remarked that the accolades and congratulations were heaped equally on the people hitting just below the figures as those who were doing that 10 – 20 percent more and meeting or exceeding what was asked of them.

When this team first started out there wasn’t much complaining. The expectations were very high and the product they were being asked to sell was a challenging one which required technical expertise as well as the ability to really show users and businesses how they would get value from it, so in the beginning there was a sense that being given a pat on the back for getting 9 tenths of the way there was a massive achievement. The issue arose when this was not explained clearly. It should have been made understood from the outset that this acceptance of not achieving was a temporary status while everyone got up to speed, unfortunately it remained months later and new people to the team were encouraged to aim for 80% rather than the full 100.

As a result of this there began a disconnect. Those hitting the assigned figures felt like they weren’t getting enough reward and recognition, whereas other people felt that they could coast by at 4/5 of what they were being asked for. People starting slowing down towards the end of the month. Rather than, which happens in most organisations, there being a big drive at the end of a sales period to make the goals or achieve the targets. if someone was comfortable in thinking they’d end the month on 80% they simply stopped putting in the effort. This was soon to have a knock on effect and when the targets were revised upwards some months later, people felt like they were impossible. The reality was they had made them that way by self imposing a limit. 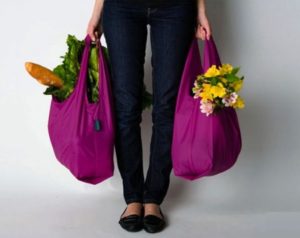 I have a strange analogy for you when it comes to nearing the end of your goals. Have you ever had a large collection of shopping bags to carry home? Most of us at some point have. There’s a strange thing our mind does. No matter how heavy the bags are, or how far our house is from the shop, we are pre-wired to do something interesting. When we see the end in sight, be it our gate or our front door, this is when our arms start to ache, this is when everything feels much heavier. Why is this? The simple answer is that we program ourselves to feel a sense of relief when we see the end in sight rather than when we’ve achieved it. On school sports days I was a fairly good runner, but I often came second, third or worse because I slowed down as I approached the finish line.

If you find yourself doing this, don’t worry, you’re not alone. This is a common issue that faces sales people, and not just in sales. We seem to suffer from the same affliction whenever we are presented with a race to run or a goal to achieve. The answer when you think about it is simple. We need to aim beyond the target. Okay, this may sound like an obvious statement, but it requires a new level of discipline and a way of looking at things that conflicts with a lot of the ways we normally do things. For example, if we work in a sales team and are given a target of 100 sales of a product or service for a specific period, we need to forcefully tell our brains to blank out the number 100 and substitute with something like 120. I’m not saying we have to hit this new arbitrary number, what I am saying is by aiming for that we should still be hitting 100 at full speed. This is the main point, we shouldn’t be slowing down as we approach our end game. We should be powering through it at full force and if we hit 120 fantastic! Shows we can do it, and more than that when the goal posts move, as they inevitably do, we’re more prepared to go the extra distance instead of trying for this new target already on the back foot.

Note this post was first written in my role as Chief Operations Officer for PlayTank, and can be viewed here.